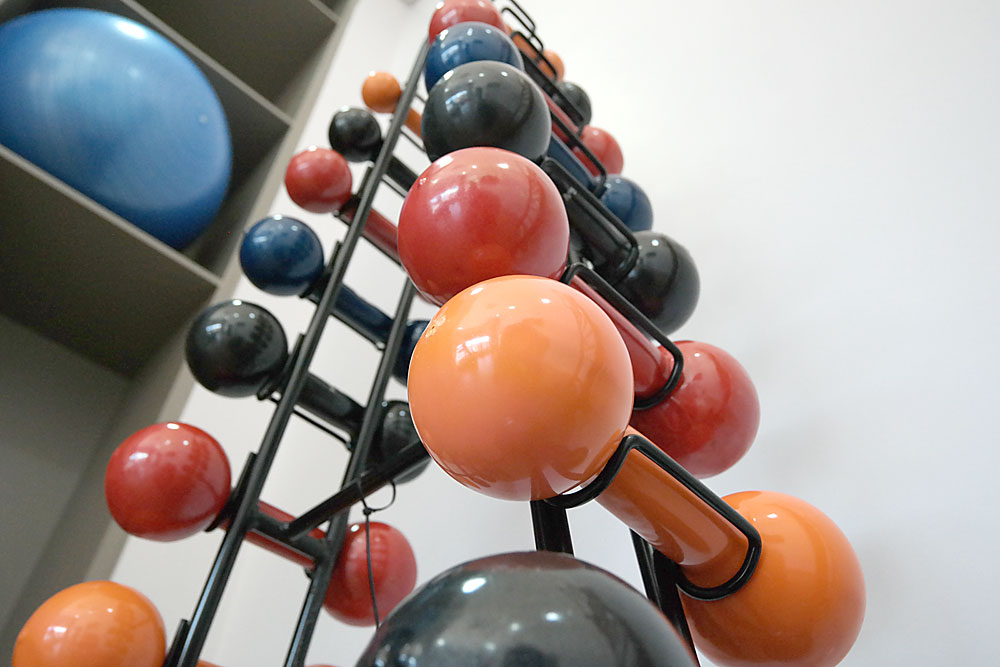 In a new study, researchers got to the bottom of the age old question of which is better – more reps or heavy weights.

The results were surprising. Here’s how it was tested…

The study involved 49 males, all about 23 years old.

It began by getting basic performance measurements. For two weeks, subjects underwent a series of exercises, and their 1 rep max (1RM) was measured for each of the following four exercises:

The 1RM was set using a systemized approach. Participants began by lifting approximately 50% of their estimated 1RM. Weight was increased by 10-20% and subjects attempted to lift the weight. When successful, they were allowed 3-5 minutes of rest, followed by another lift at a higher weight. This process continued until failure.

To answer the “more reps or heavy weights” question, the two groups then followed a strict fitness protocol for 12 weeks.

After detailed tracking and measuring of the subjects’ performance, there was a clear conclusion:

There was no significant size or strength gain between the two groups at the end of the 12 week trial.

So, it doesn’t make much difference if you choose to do lower weights at higher reps, or if you go with heavy weights at lower reps.

The only exception was that the LR group gained about 30 lbs. in bench press 1RM vs 20 lbs. in the HR group. The other exercises were the same between the two groups.

The study offers the conclusion that:

The test continued, going beyond strict 1RM changes and evaluated blood hormone levels. This portion got pretty techie (Kolmogorov-Smirnov tests anyone?), but the bottom line is that hormone differences between the two groups was negligible.

So now it’s up to you. Whether you prefer the high rep/lower weight method, or the heavy weight/less reps style, both will get the job done…now pick one and go hit the gym!

The full text is published over at the Journal of Applied Physiology.